To share your memory on the wall of William Fidler, sign in using one of the following options:

Bill was a SGT, Air Freight Specialist in the United States Air Force. Bill loved music and played in nationally touring and local bands, Crossroad South, Fever, Talon and Bad Boys. Bill was an accomplished artist and painter who did custom work on automobiles and musical instruments.

Bill is preceded in death by his father, William Fidler, his Mother, Joanne Fidler and 1 Grandson, Riley James Hair.

Receive notifications about information and event scheduling for William

There are no events scheduled. You can still show your support by sending flowers directly to the family, or planting a memorial tree in memory of William Lee Fidler.
Plant a Tree

We encourage you to share your most beloved memories of William here, so that the family and other loved ones can always see it. You can upload cherished photographs, or share your favorite stories, and can even comment on those shared by others.

Plant a Tree in Memory of William
Plant a tree 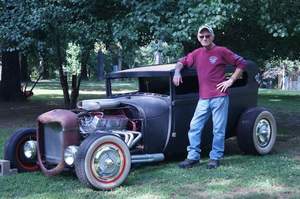 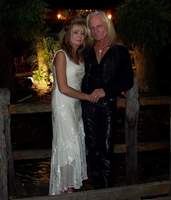