To share your memory on the wall of Tommy Lester, sign in using one of the following options:

Provide comfort for the family of Tommy Lester with a meaningful gesture of sympathy.

To send flowers to the family or plant a tree in memory of Tommy Van Lester, please visit our Heartfelt Sympathies Store.

Receive notifications about information and event scheduling for Tommy

We encourage you to share your most beloved memories of Tommy here, so that the family and other loved ones can always see it. You can upload cherished photographs, or share your favorite stories, and can even comment on those shared by others.

Posted May 27, 2019 at 03:20pm
Coach Lester was my American History teacher at Springdale High. My class was after my lunch break. Anytime my narcolepsy started to kick in, HE WOULD RAISE HIS VOICE to wake me up. He was a good teacher, nice man.
Comment Share
Share via:
TB

Posted May 25, 2019 at 07:33pm
So sorry to hear of Tommy’s passing. We were classmates for many years, and graduated together in 1959. He was a great guy and a good friend.
He will be missed by so many. My prayers are with Lois and all the family.
Comment Share
Share via: 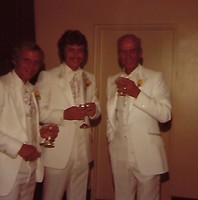 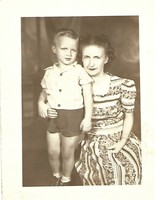 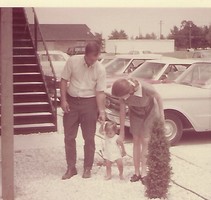