To share your memory on the wall of Micheal Moncravie, sign in using one of the following options:

Provide comfort for the family of Micheal Moncravie with a meaningful gesture of sympathy.

We encourage you to share your most beloved memories of Micheal here, so that the family and other loved ones can always see it. You can upload cherished photographs, or share your favorite stories, and can even comment on those shared by others.

I just heard about Micheal yesterday. I am so sorry.

Posted Nov 27, 2019 at 01:14am
My deepest and heartfelt sympathies for a great loss to John, Pete, George, Phil, Kathy and Liz. And Joan I know you're hurting so hard. May God comfort and give you all his unending love and peace. I didn't Mike as well as I wanted or should have. Again my sincerest sympathies.
Lindy Frank
Comment Share
Share via: 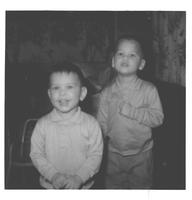 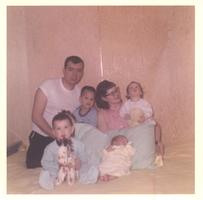 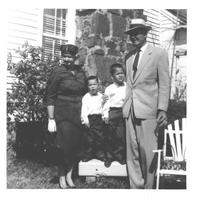 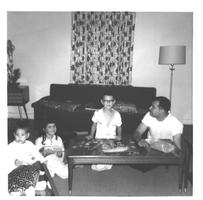