To share your memory on the wall of James Cline, sign in using one of the following options:

Receive notifications about information and event scheduling for James

There are no events scheduled. You can still show your support by sending flowers directly to the family, or planting a memorial tree in memory of James Lyle Cline.
Plant a Tree

We encourage you to share your most beloved memories of James here, so that the family and other loved ones can always see it. You can upload cherished photographs, or share your favorite stories, and can even comment on those shared by others.

Posted Sep 10, 2019 at 09:18pm
We, in the choir of EACC, really appreciated singing with Jim and Janet. They were a key part of our choir for many years. I also am very thankful to have had Jim do great electrical work in my homes. We have missed them since their move!
Comment Share
Share via:
WE

Posted Aug 18, 2019 at 12:23pm
Jim Cline was a wonderful and cherished neighbor. His wit and dry sense of humor always lightened your day and I could always count on him to help me out in a pinch. As I recently moved into a new home, I have come to appreciate even more all the time he spent updating my electrical systems and the tricks he taught me, some of which I'm still able to use. I was very lucky to have such wonderful neighbors in Cleveland and wish Janet and children all the best. My heartfelt condolences to all his family, he was an excellent role model for life and it was wonderful to have known him. 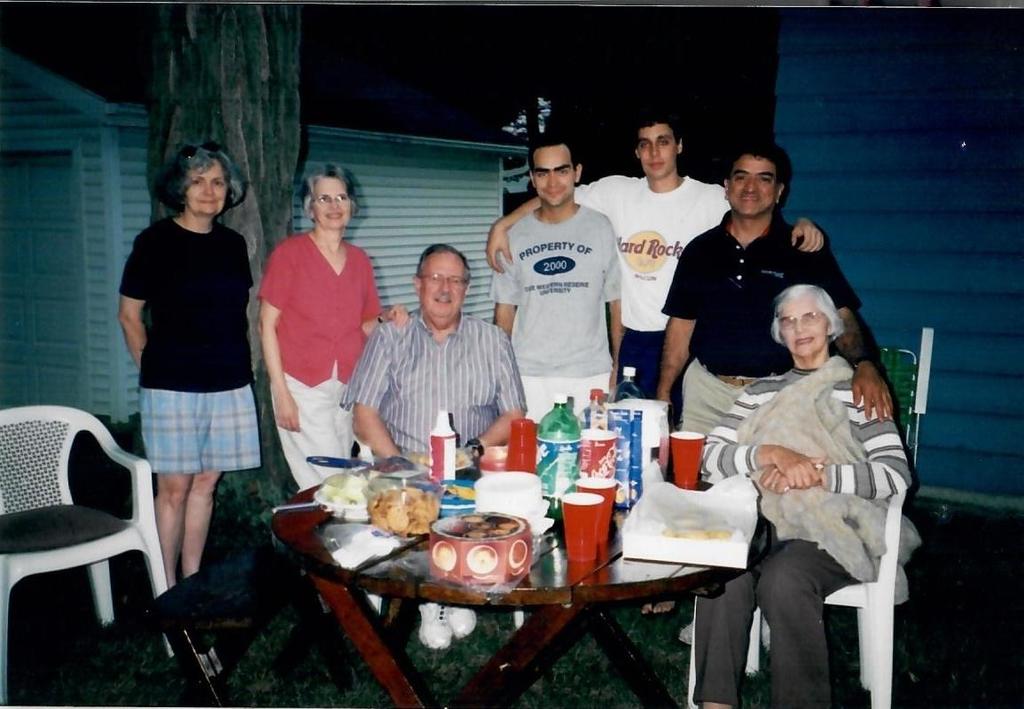 Posted Aug 13, 2019 at 02:17pm
My appreciation for Uncle Jim grew as I got older. As a child, I enjoyed being around Uncle Jim but was somewhat intimidated by him. Once I became an adult and realized all that is involved in raising a family, I gained a much greater appreciation for the strength of his character and the depth of his commitment to Aunt Janet, Josette, Raleigh, and Julie. I am so glad I was able to visit with him at the Gardner family reunion in June. Fittingly, that was possible only because of his suggestion that those of us who have been close friends to the Gardner family be invited even though we are not officially part of their family tree. Rest in Peace, Jim Cline.
Comment Share
Share via:
S

Posted Aug 09, 2019 at 08:48am
Mr. Cline is going to be missed by everyone he in contact with. He was always popping off a joke or two. Helping Judge Judy with here cases.
Condolences to his family members and those who were blessed in calling him a friend. What a great man to know.
Susan
Comment Share
Share via: 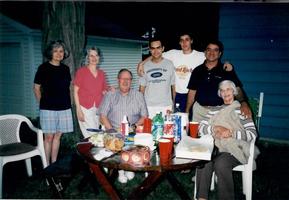