To share your memory on the wall of Jackie Lynch, sign in using one of the following options:

To send flowers to the family or plant a tree in memory of Jackie Dean Lynch, please visit our Heartfelt Sympathies Store.

Receive notifications about information and event scheduling for Jackie

We encourage you to share your most beloved memories of Jackie here, so that the family and other loved ones can always see it. You can upload cherished photographs, or share your favorite stories, and can even comment on those shared by others.

Posted Aug 03, 2020 at 04:12pm
MALINDA AND FAMILY,
I AM SO SORRY FOR YOUR LOSS.
THERE ARE NO WORD THAT CAN CONVEY MY SORROW FOR YOU BUT
WE WILL ALWAYS REMEMBER HIM.
Comment Share
Share via:
ML

Thank you, Lydia. I miss him terribly.

Posted Aug 03, 2020 at 02:58pm
Jackie and I shared a long friendship and much more. We were both born in Clifty, Ark, Madison County of outstanding musical and Christian parents (Ike/Gladys, Lynch, his, Everett and Elba Bland, mine...both with fine siblings and both Military Veterans, he Army, many years, me Navy, four.
Sincere regrets to Sara, Kim , Doyle and all the Lynch family. Gene Bland
Comment Share
Share via:
ML

Thank you so much
DG

Posted Jul 22, 2020 at 06:13pm
As you grieve know that we are remembering you and honoring the memory of your dad Sara. So sorry for your loss.

How very sweet of you. Such a wonderful thing to do. I miss him terribly. 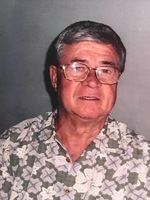 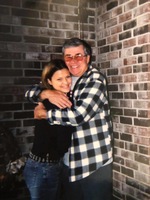 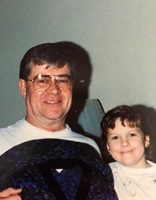 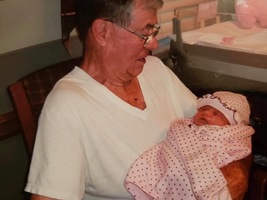