To share your memory on the wall of Frank Crawford, sign in using one of the following options:

Per Frank’s request, his cremains will be rested next to his bride, Jean, at one of his most beloved locations, the top of Mineral Springs Mountain at the community cemetery where he served his neighbors by being the grounds keeper for many years. A casual gathering of family and friends will take place at the cemetery pavilion on Wednesday, July 10 at 11:00am. For those who can share in this time, please dress casually and comfortably as Frank always did.
The family requests in lieu of flowers contributions can be made to the Mineral Springs Community Cemetery Fund (P.O. Box 861, West Fork, AR 72774) for the upkeep of this property.
Read Less

To send flowers to the family or plant a tree in memory of Frank Stewart Crawford, please visit our Heartfelt Sympathies Store.

Receive notifications about information and event scheduling for Frank

You will receive any future notification messages.
Print

We encourage you to share your most beloved memories of Frank here, so that the family and other loved ones can always see it. You can upload cherished photographs, or share your favorite stories, and can even comment on those shared by others.

Flowers were purchased for the family of Frank Crawford. Send Flowers 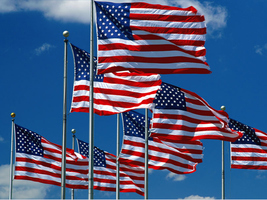 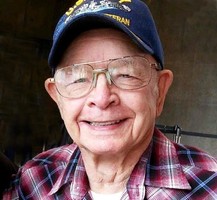