To share your memory on the wall of Alan Wilder, sign in using one of the following options:

Alan and his family would like to thank the doctors and nursing staff at Mercy Hospital and each member of the hospice staff from Circle of Life Hospice, Springdale AR for the wonderful care he received in his last days.
The family suggests memorials in Alan's honor may be made to St Raphael Catholic Church, 1386 S. West End St. Springdale, AR 72764 or to the charity of the donor's choice.

To send flowers to the family or plant a tree in memory of Alan Brewster Wilder, please visit our Heartfelt Sympathies Store.

Receive notifications about information and event scheduling for Alan

We encourage you to share your most beloved memories of Alan here, so that the family and other loved ones can always see it. You can upload cherished photographs, or share your favorite stories, and can even comment on those shared by others.

Love Always, Sammy, Your Bekaert Rome Family, and other have sent flowers to the family of Alan Brewster Wilder.
Show you care by sending flowers

Posted Nov 14, 2020 at 07:25pm
Belinda and family. Sad to hear of Alan's passing. Our prayers are with you.
May God bless you and your family. Thanks for adding the pictures it really brought back memories. Marvin & Judy Bartlett.
Comment Share
Share via:
LS

Posted Nov 12, 2020 at 09:23am
Alan was a man of honor, and his family was his greatest joy. Your dad will always be remembered for his love and caring ways.

Posted Nov 12, 2020 at 09:13am
Wishing you peace to bring comfort, courage to face the days ahead and loving memories to forever hold in your hearts.

Posted Nov 12, 2020 at 09:00am
Our warmest condolences. Thoughts and prayers are with you and your family at this time of loss.

Flowers were purchased for the family of Alan Wilder. Send Flowers

Your LaQuinta Family purchased flowers for the family of Alan Wilder. Send Flowers 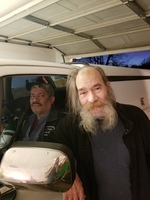 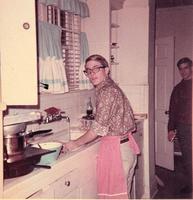 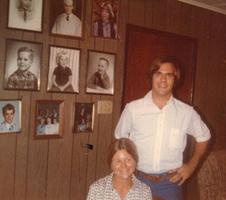